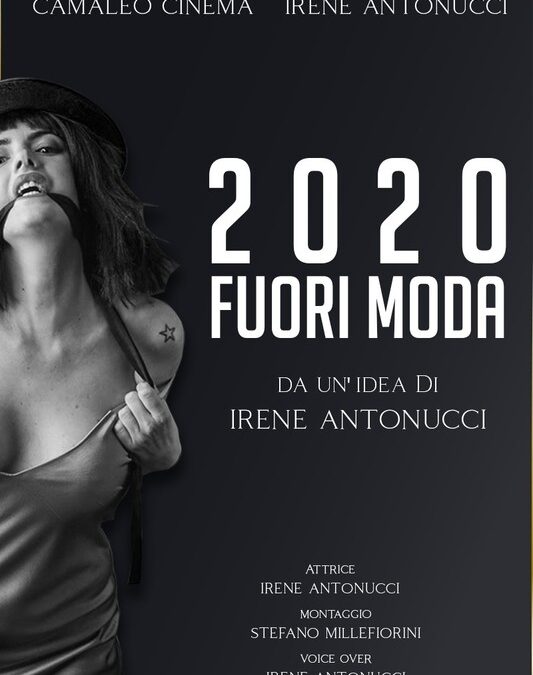 The words never said, that collect a common scream of outrage, hope and love, in a period in which every human being, artist and not, looked in the mirror taking into account his own soul and made amends on what he will not want anymore on their own path, but at the same time a moral and ethical commitment to themselves and the surrounding world.
The title “2020 Fuori Moda” is a provocation to go deeper on one’s needs and actions.