A Crack In The Mountain

Deep in the jungle of Central Vietnam, lies a magnificent underground kingdom. Hang Son Doong which translates as “mountain river cave”, is the largest cave passage in the world and a place of spectacular beauty. With more people having climbed Everest than visited Son Doong, its pristine charm has remained undisturbed for millions of years.
In 2014, Son Doong’s future was thrown into doubt when plans were announced to build a cable car into the cave. With many arguing that this would destroy its delicate eco-system and the local community divided over the benefits this development would bring, the film follows those caught up in the unfolding events. Beautifully shot and scored, “A Crack In The Mountain” is a powerful exposé about how both good and bad intentions can ultimately lead to one of the world’s greatest natural wonders being trampled for money. As well as inspire those who care about our natural heritage to fight to protect it. 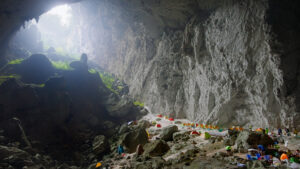 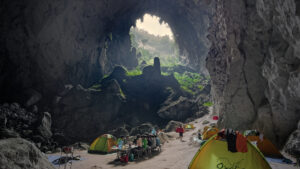 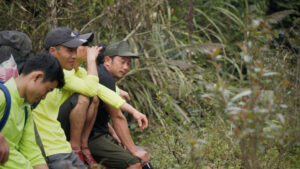 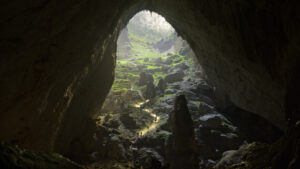 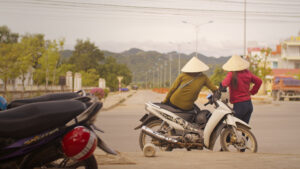 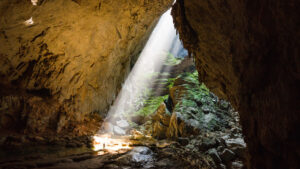