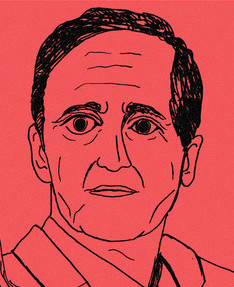 Bernard checks himself into a motel for yet another one of his business trips. When he accidentally stumbles into the wrong motel room, he meets a couple with a mischievous proposition. What at first seems enticing soon becomes fraught with tension as simmering conflicts between the lovers flare up, leaving Bernard to play unwitting mediator to their messy drama.