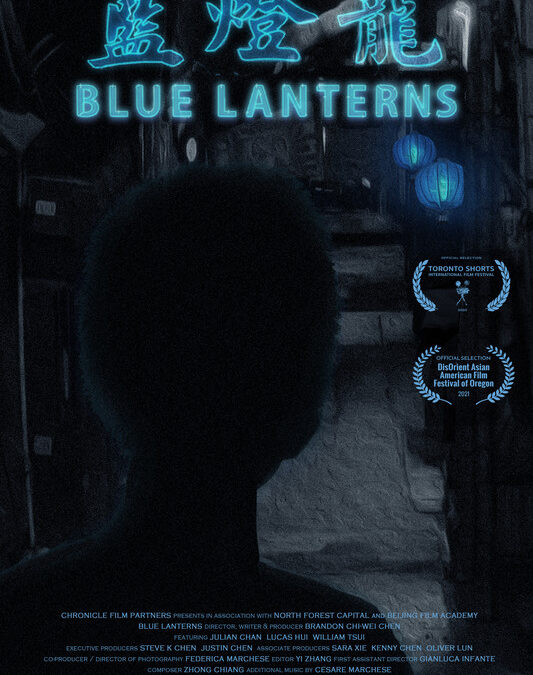 Kit and Fai, two innocent local Hong Kong kids, are approached by Chou, a mid-level gangster, in an arcade. Their curiosity toward Chou grows when he offers them cigarettes and his phone number. The next day, Kit is bullied after school, and Fai calls Chou out of desperation. Rescued by Chou, the two are led into a hideout for Hong Kong triads. After gaining their trust, Chou asks for their help on a job and Kit and Fai soon find themselves as middlemen in an elaborate exchange of drugs for money. As the two boys become entangled in the world of crime, their innocence disappears along with their friendship.