Bob of the Park 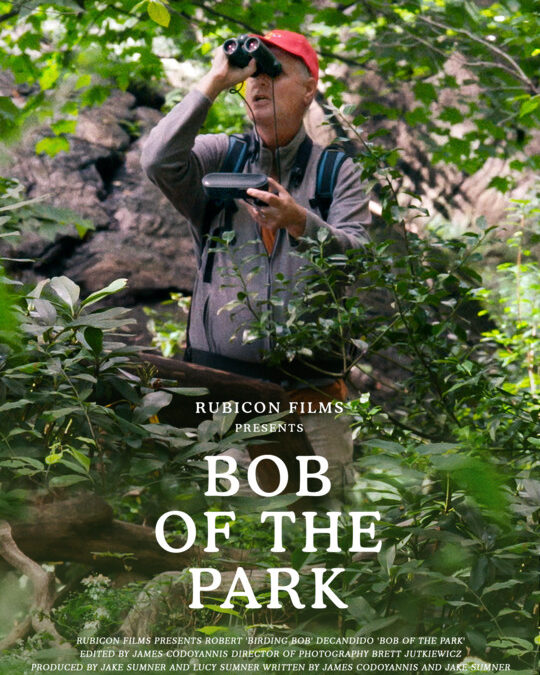 BOB OF THE PARK introduces the world to the arch villain of New York City bird watchers, Robert ‘Birding Bob’ DiCandido. Central Park bird walk leader, and a mainstay in New York City parks for the last 30 years, Birding Bob is notorious for his use of pre-recorded bird calls to attract migratory birds, resulting in frequent verbal, and at times physical, attacks by other birders. But if you ask Bob, he’s democratizing an elite pastime and ‘just likes to show people birds’. BOB OF THE PARK is a lighthearted look at the convergence of nature and technology, and the crazy lengths we go to in pursuing and defending the things we love.