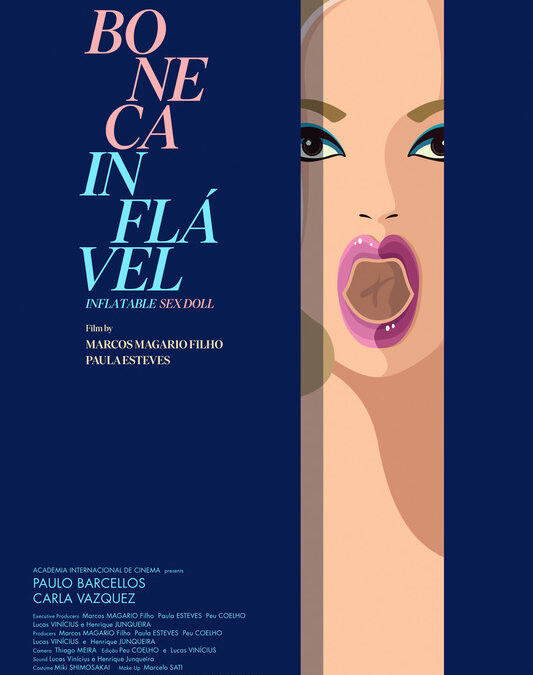 Edu is a solitary man, with drinking problems and he can only have sex with his inflatable sex doll. The doll, even lifeless, has feelings for Edu and suffers when a real woman appears in he’s life. That upsets the doll.