Chronicle of the Stolen Land 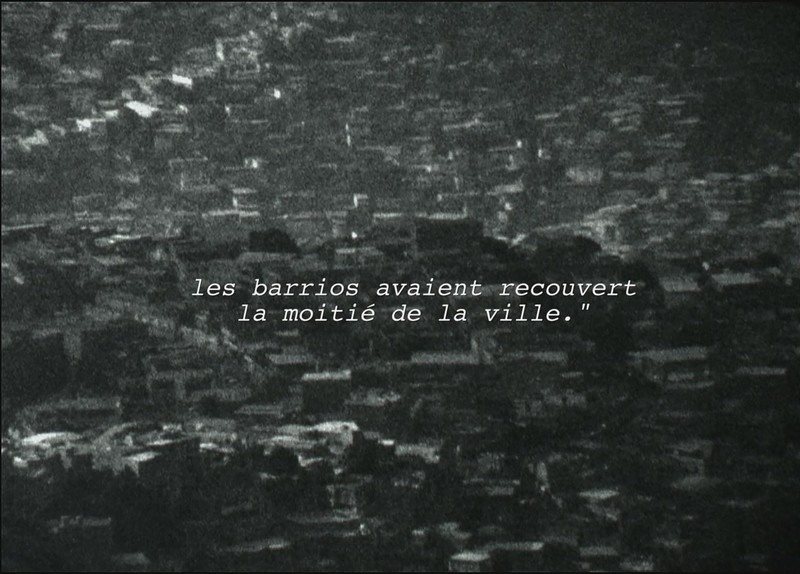 The people living in the slums of Caracas, Venezuela can gain ownership of the land that their houses are built on in exchange for a written account of their life stories from the moment that they settled in that neighbourhood.
We will show how the Chavez Decree regulated the “Barrios” (slum districts of Favelas), wich resulted in thousands of stories, “Cartas del barrio” (Letters from de Barrio). These letters generated a wealth of information about one of the most denigrated and forgotten parts of the city, information wich helped it take its rightful place in the history, geography, and the political world of Caracas.
In the Las Brisas de la Santa Cruz barrio, three women have been leading their community for ten years, composing the Carta wich will define the futur of their neighbourood.