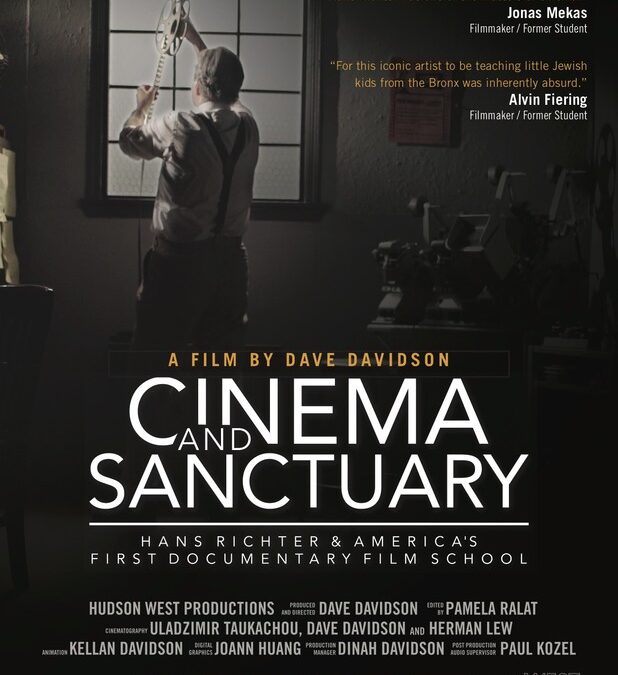 “Cinema and Sanctuary” tells the astonishing and little-known story of the first documentary film school in America. The Institute of Film Techniques was founded in 1941 at The City College of New York to teach Americans to make films in response to the Nazi propaganda machine that produced such terrifying epics as “Triumph of the Will”. The Film Institute thrived under the watchful eye of renowned filmmaker and DADAist, Hans Richter. Having just escaped from Nazi-controlled Europe himself, Richter assembled a team of iconic social documentary makers, including Robert Flaherty, John Grierson, Leo Hurwitz, Willard Van Dyke and Joris Ivens. Together, they exposed generations of working class kids raised on Hollywood movies to the power of documentary film. Richter’s students ranged from Oscar winners Alan Heim and Lawrence Silk to avant-garde experimenters Shirley Clarke and Jonas Mekas. Despite its enormous impact, the Institute proved to be too far ahead of its time. Short-sighted college administrators claimed that the teaching of the most powerful art form of the modern era belonged “in trade schools” and not at a senior college. When the president vowed to shut the Institute down, outraged students responded in protest, staging a ‘cinematic invasion’ of his house in the spirit of Hans Richter’s DADA political theatre. 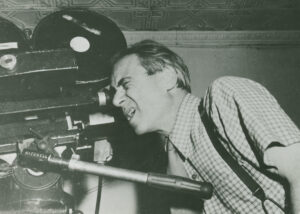 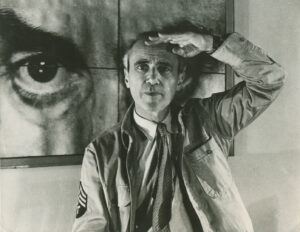 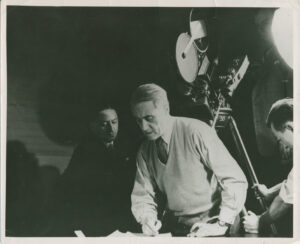