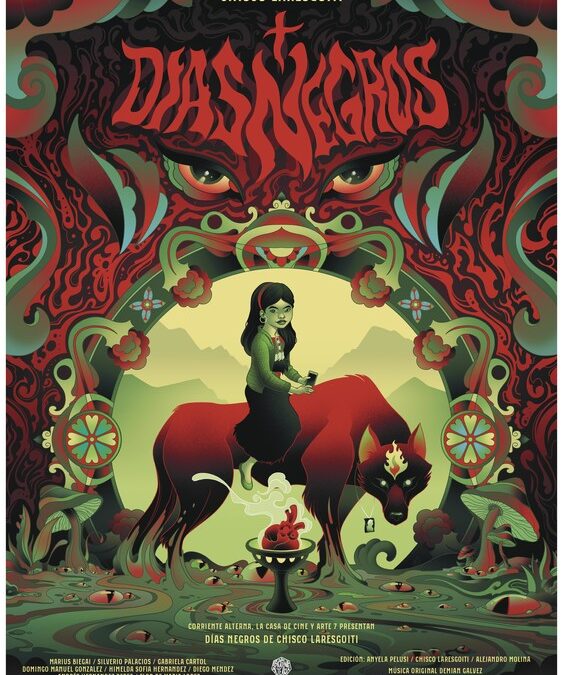 The culmination of the Mayan solar calendar ends with five days “out of time”, days dedicated to self-observation, prayer and reflection, days in which the renewal of the solar cycle is expected.
San Juan Chamula, is a Chiapas municipality that is distinguished for having preserved pre-Hispanic customs and traditions, merged into a unique syncretism, due to the Spanish conquest. The resistance of the Chamula people has made this place a strange mystical and magical place in present-day Mexico.
“Modernity” and its tentacles of vice, corruption and crime plague the people of San Juan Chamula, embodied in characters who seek to benefit from the ingenuity of its inhabitants. Edgar, a chatty and ambitious merchant, arrives in town with the slogan of selling bale clothes, not caring to change the customs of his inhabitants. Domingo is looking for a way to take over the plaza to sell drugs and addict the youth. And Víctor, with a supposed doctor’s degree, gives sex education workshops to the young women of the town, whom he seduces and deceives, for his white-trafficking business.
San Juan Chamula is in danger. Evil has come to town. Pedro, a young Chamula, is the only one who seems to realize the threat to which its inhabitants are exposed. Pedro, advised and warned by the priest of the church, will go through the epic drama of the “hero”, in a strange initiatory experience, with elements of magical realism.
The lowest behaviors are exposed in this story, the characters are in constant temptation, the ideas of the new and the modern seduce some women of the town, victims of these evils and catalysts of them.
The wisdom and resilience of the Chamula people triumph in the end. 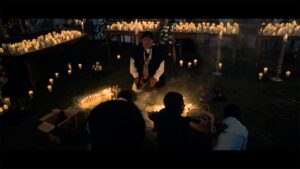 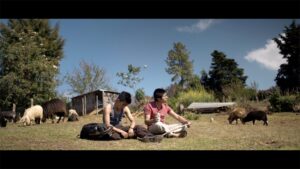 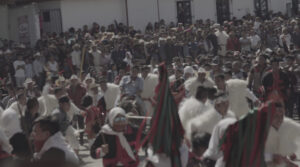 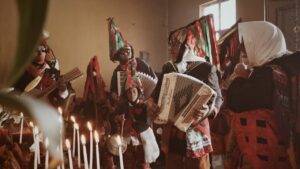