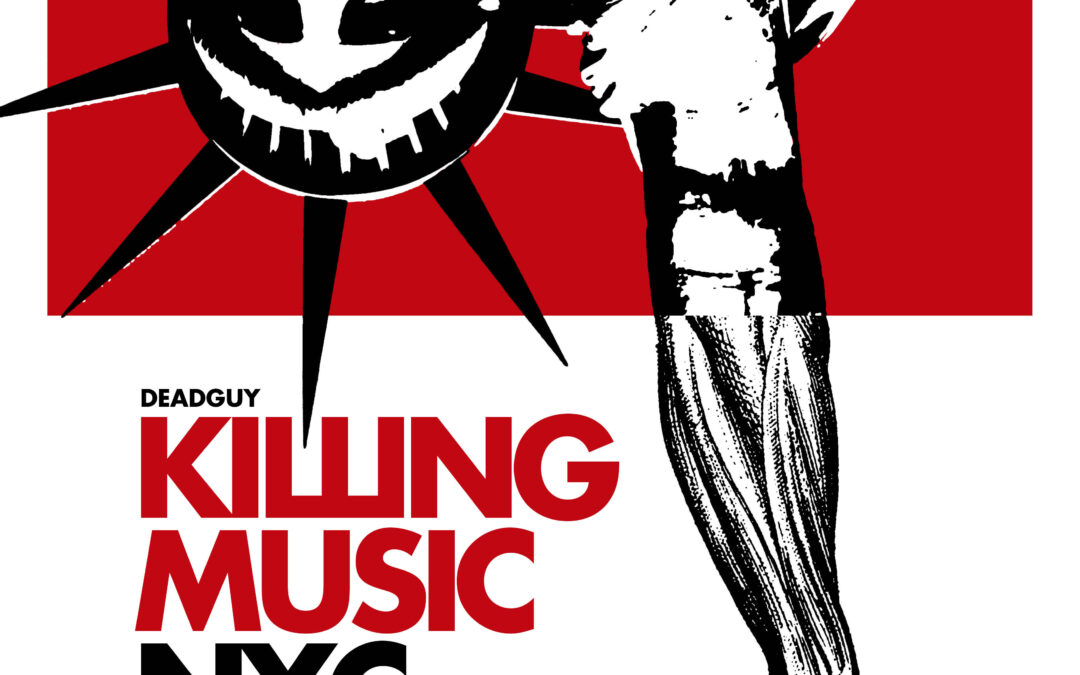 This authorized documentary chronicles the chaotic and short-lived career of the band Deadguy and their seminal hardcore album “Fixation on a Coworker”. A notoriously nasty split within the band created two camps; a spinoff band and the remaining members that continued on as Deadguy. After this documentary was released in Fall 2021, the original lineup has begun playing shows again. Featuring never before seen pictures and videos, unearthed live audio recordings and more. Featuring interviews with every member of the band and industry peers. 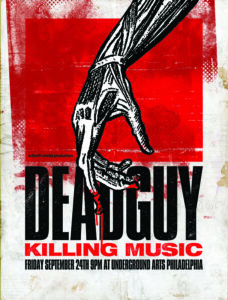