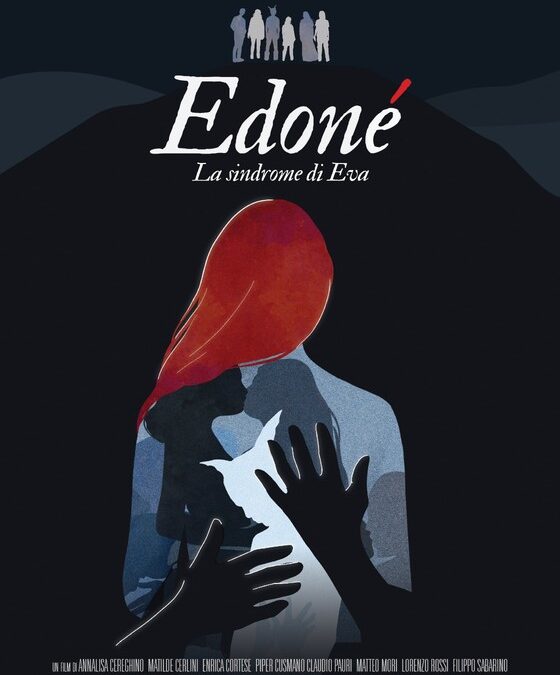 Made by young people for young people, La Sindrome di Eva is a tale of adventure and erotica that tries to create a new point of view and helps the discussion on sexual themes and sexual education.
Five contemporary young adults run away from a party with no boundaries after the arrival of the police. They run through the woods until they find refuge in a strange house that seems to belong to the sexual revolution of the ’70s. Erotic objects and portraits, a mysterious diary and a long-forgotten family secret are just the beginning of a journey of self-discovery.