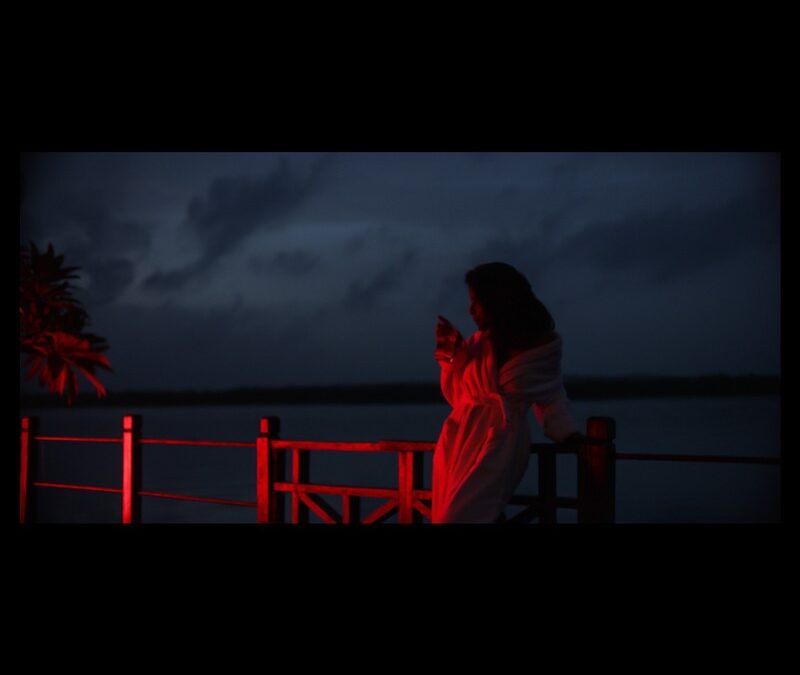 “False promises is a video which amalgamates visuals and poetry to convey the base expressions of humans , its five parallel stories with a varied depiction of conflict and resolution as well as the idea of taking a pause and overcoming challenges and how love and self love plays a huge part in shaping our today even though the times are difficult.”