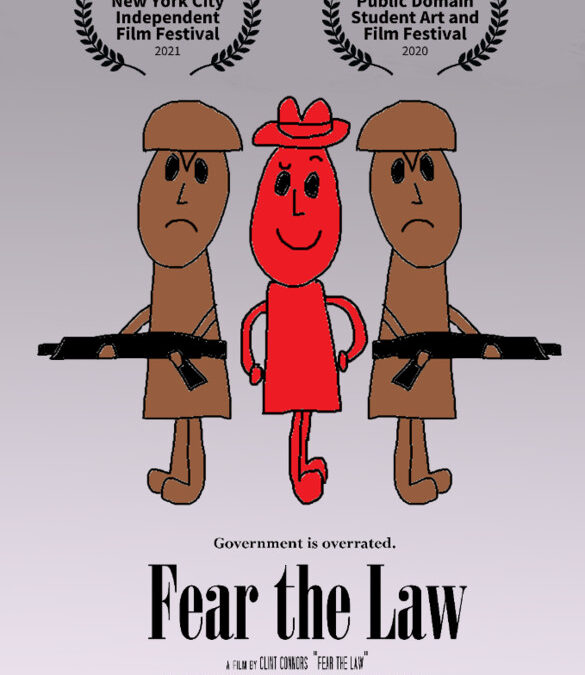 In this modern tragicomedy based on “Moses: A Play, A Protest and A Proposal” by Lawrence Langner, Mayor Moe Abraham seeks to get rid of governments all across the world. To him, this means the complete eradication of any and all writing. Moe’s sister, Miranda, becomes weary of his pursuits and tries to show him the value of writing. Things get even more complicated when the story about the disappearance of a previous mayoral candidate begins to unfold. Violence and danger ensue as Moe is forced to prioritize his dream, his relationship with his sister, and his public reputation.