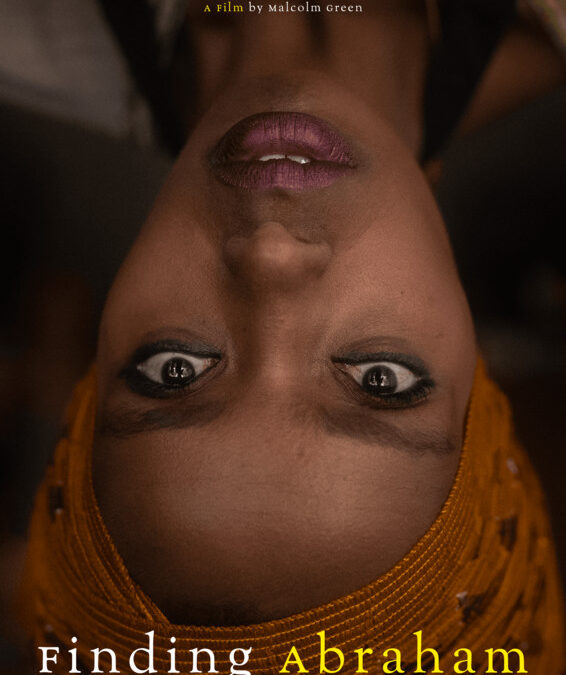 A group of young Arabs and Israelis join together for road trip across the desert. In the wake of recent Peace Agreements between their countries, they’re on a journey … to find Abraham. Confidently calling themselves ‘The Leaders of Tomorrow’, the cast of self-declared Influencers are diverse, opinionated, funny, emotional and often naive. Can their friendships transcend politics? Is their ‘activism’ genuine or merely an adjective added to a Linkedin bio? Is their concept of Peace anything more than just a hashtag for Instagram? And are the Abraham Accords a true Peace or a Business Networking Arrangement? This short film offers an honest, open, challenging, unconventional insight into a peace process that, rooted in Religious conflict, is as much about profits as prophets. Visually stunning, and with a wild, rich originally composed soundtrack, Finding Abraham has found a whole new film genre. 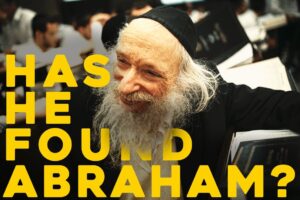 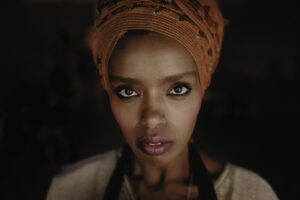 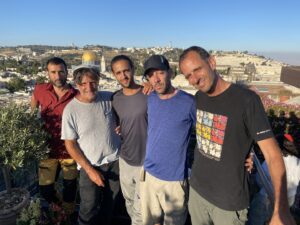 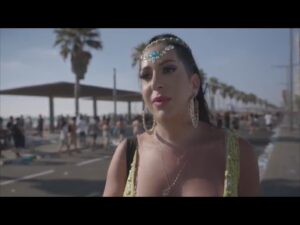