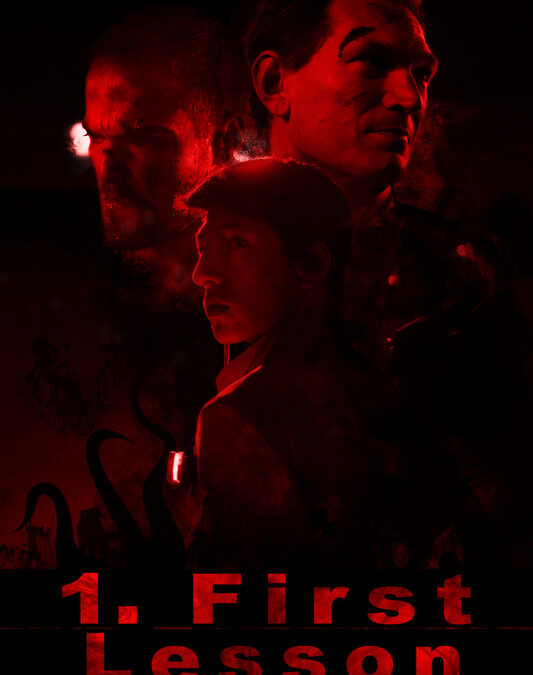 The human race has lost individual integrity. As forced accountability they wear their actions, their crimes, as marks on their skin, to act as reminders and as warnings to others.
Elmer arrives in this world naive and eager to fit in.
As Elmer heads into the city, suddenly, he is pulled into a strangers’ altercation when he witnesses a car collision with a cyclist.
The driver, Clive, is riddled with marks and the cyclist Richard, is pummeling him.
Without hesitation Elmer rushes to Clive’s aid, but Clive and Richard are thrust into a purgatory underworld where their character and crimes are judged by an undulating force and Elmer sees his world frozen in time.
Only forgiveness will bring both men back to Elmer’s world alive.