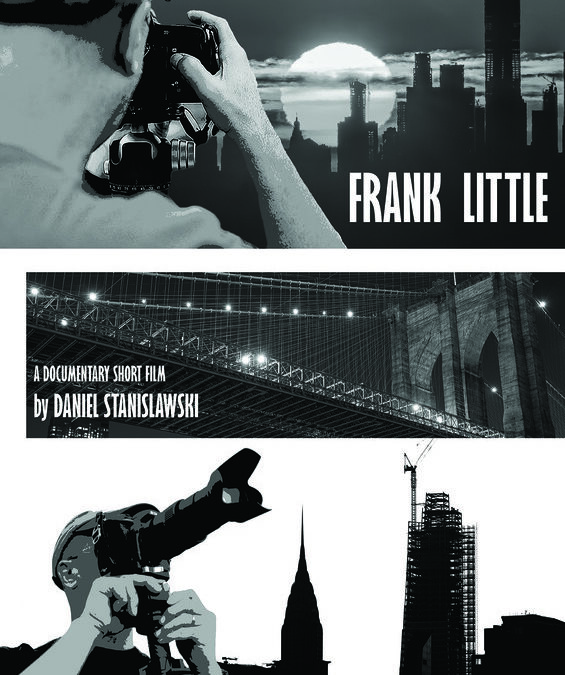 Frank Little is a passionate photographer who takes photos of New York City.
He is known especially for cityscapes and for moonrise and moonset photos over NYC.
He many achievements. Among them are photo exhibitions in Spain or in the lobby of the famous Empire State Building skyscraper.
Frank is a humble man with a good heart. I decided to contact him and make a short documentary. My love for filmmaking and New York also contributed to the effect of our cooperation.
The city is like the second hero of the film. Frank owes a lot to talent, but also to happiness. He admits that thanks to hard work he managed to become a recognizable photographer in the Big Apple and in a circle of people interested about NYC around the world.
Frank shares his view with the viewer about connections with the city. He also talks about how much atmospheric conditions and light affects the final effect when the shutter is released.
The whole film was recorded without any intervention of reality. The camera was just an observer.
Making “Frank Little” was a joint adventure for me and Frank, but also an expression of love for New York.