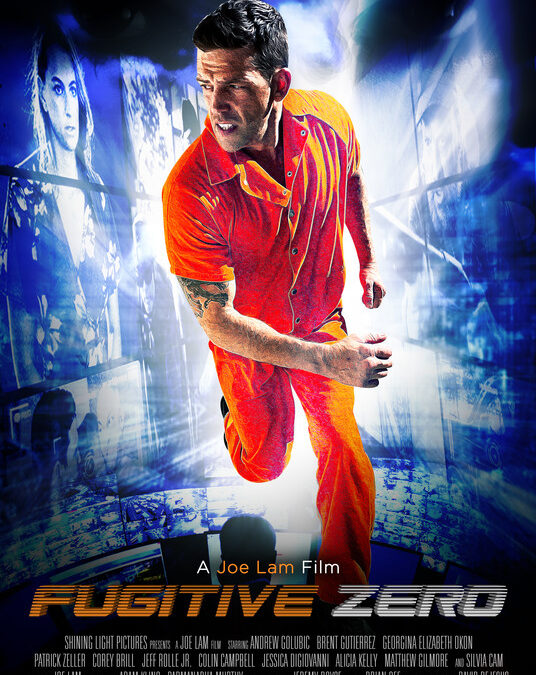 An escaped convict discovers he’s taking part in a live simulation where every moral decision determines his eligibility for parole.
Frankie and Derek are two men trapped in a warehouse who fight over a gun. In the struggle, the gun fires several times and leads to… Frankie waking up from the nightmare. He finds himself tied in a barn with fellow inmate, Casper, who plans to rape a young woman and use Frankie as the scapegoat. Unbeknownst to Frankie is the fact that Casper is acting within a live simulation designed to test a prisoner’s moral behavior. He’s under surveillance by a man named Baker, who runs the experimental parole to test if Frankie is reformed and eligible for parole. He’s joined by Derek’s mother, Victoria, who must approve of the parole if Frankie passes all of the moral tests. The story explores the choices Frankie makes that will lead to his redemption or imprisonment.