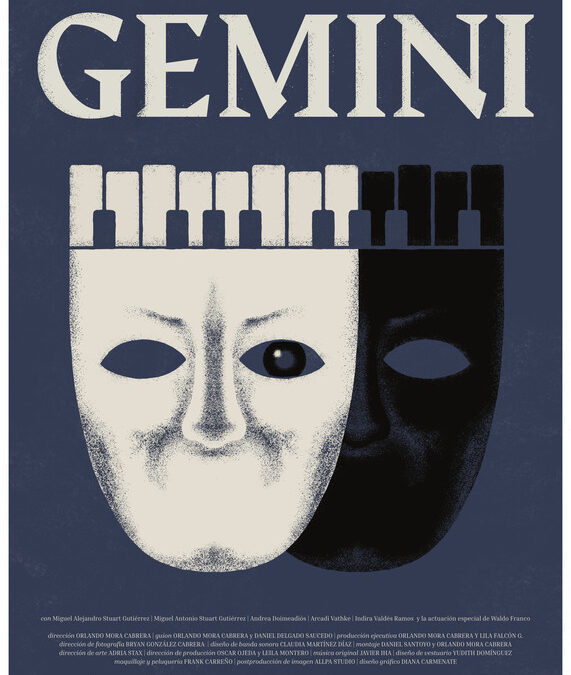 A brilliant countertenor, prepares to compete in a life-changing audition. When his musical idol arrives from Europe to select the best singer of the company, he faces his twin brother in a fight that goes beyond the physical dimension. The demands of the singing teacher, the pressure of his mother, and the rivalry with a talented soprano from the company, deeply took him. The young performer has to find his voice, but he will not succeed without his brother. 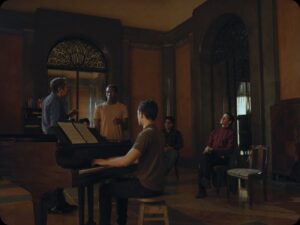 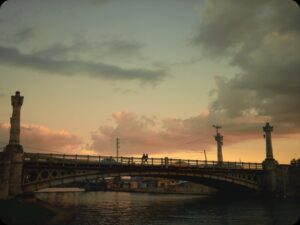 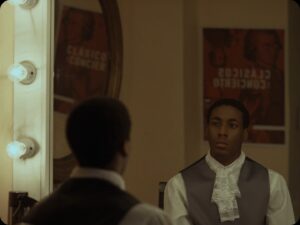 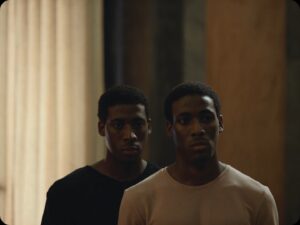