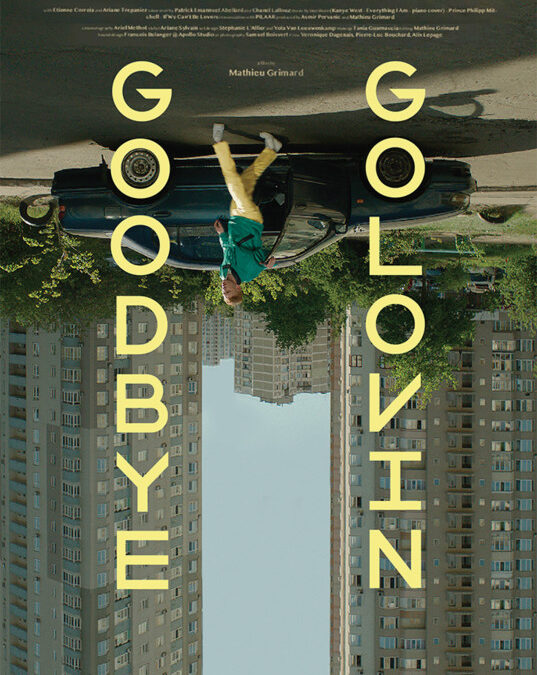 For Ian Golovin, the death of his father is the chance at a new life outside his native country. As he prepares to leave and bid farewell to his sister, he is forced to face his decision — why he is always blindly moving forward and what he is leaving behind.