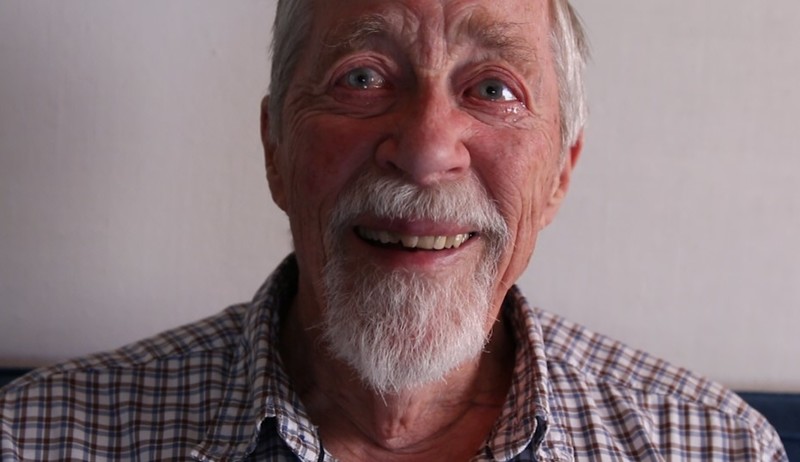 It felt like I was hit by a stroke of lightning when I met Liv in my young days, says Hans. And I am still in love with her.
The story of Hans + Liv is a strong and beautiful portrayal of how it is to be apart from the love of your life. Liv has got Alzheimer’s. We follow the 93 years old Hans over time, where loss and grief are stirred into a cheerful and intimate man’s everyday life. Liv is gradually getting sicker. He knows that someday soon he will be alone, even if it already feels that he is alone, also when they’re together. Grief is the price of love, Hans says. The greater the love is, the bigger sorrow. In the time after Liv’s death, life changes for Hans. He feels a longing, he’s got a physical pain in his chest. What makes his life worth living? 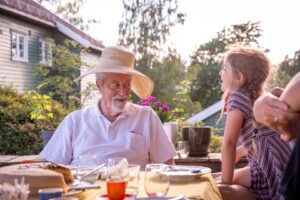 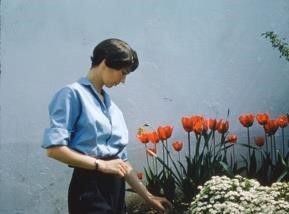 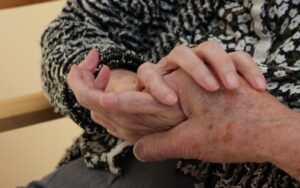 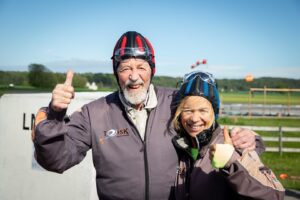 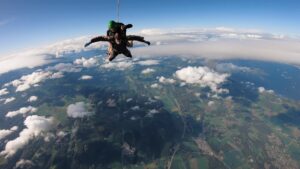 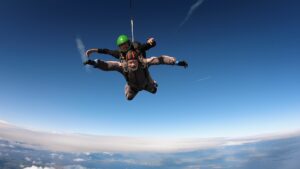