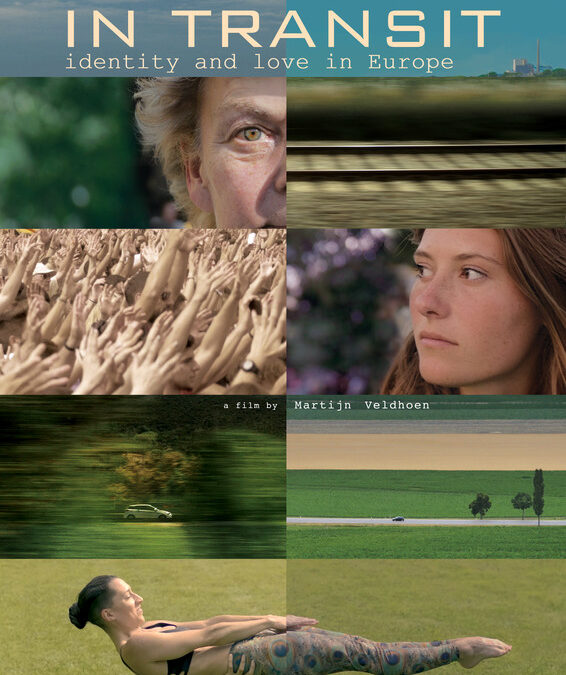 ‘In Transit’ allows us to look at Europe from the experiences of a number of people from several countries and the film is guided by the personal stories they tell. Because almost all these people live in a different European country than the (European) country of their birth, we get a good picture of the development of their national identity — towards an identity that you might call ‘European’.
People can have many identities; gender, ethnical, social, cultural, and national. ‘In Transit’ deals with the specific topic of the ‘European Identity’. We get a picture of how people live their lives on a microlevel and about how they react to the political issues of the macrolevel. Within a four-year filming period we see the gentrification of the cities in Europe, the yellow vests in France, the Catalan struggle for independence in Spain, the Brexit, global warming and finally Covid 19.
But there were also a few weddings, and we are witness of a difficult goodbye that the maker of the film has to say to one of the characters. Because of his involvement and the comments he gives in the voice overs, it has also become an outspoken and personal film. The remoteness of the classic fly-on-the-wall-documentary almost gives way to the involvement of the essayist.
The narrative form of the documentary is different than usual. No interview set-ups are used; the film does not have experts in the picture who provide analyses, but emphasizes on people’s personal experiences, which are portrayed in a very visual way.

fiction/videoinstallation (Why do I keep going) FORWARD (2004),