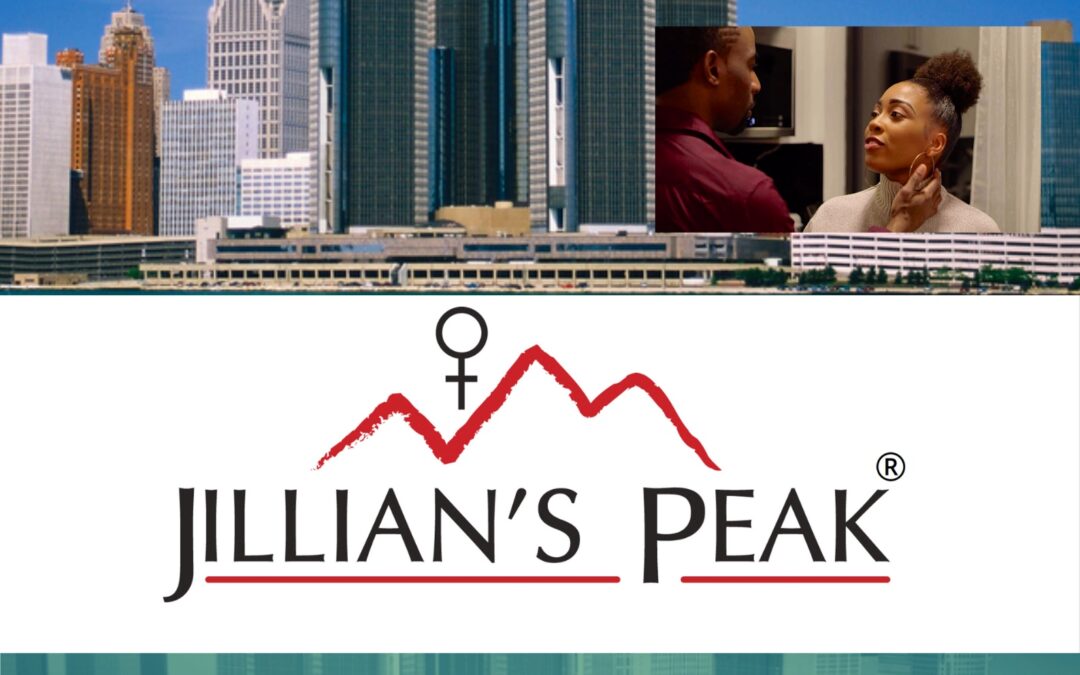 At the center of Jillian’s Peak, a story loosely based on the life of creator Charzette Torrence, Jillian is an African American woman who finds herself in the throes of discovering her true sexual orientation. Thought out the series, Jillian will face life challenges, as she confronts issues of self-denial, love, family, career, and identity. When we first meet Jillian, she is engaged to Keith, a charming, charismatic, and sometimes arrogant attorney. Their wedding is the talk of the town. Her marriage to Keith would be something that was needed to succeed or her efforts to grow in the willingness to fail.
Growing up in a Baptist home with a traditional mother and a hard-working father, expectations were set high. But, Jillian feels trapped by social standards about what her life should be. Never wanting to rock the boat and disappoint her family, Jillian is a people-pleaser who puts her friends and family first and her feelings last. Eventually, Jillian has been encouraged by her best friend to move to New York where she should fully live and take in all that is around her to accomplish what is attempted or intended for her life to be.