Kiss me dead at night 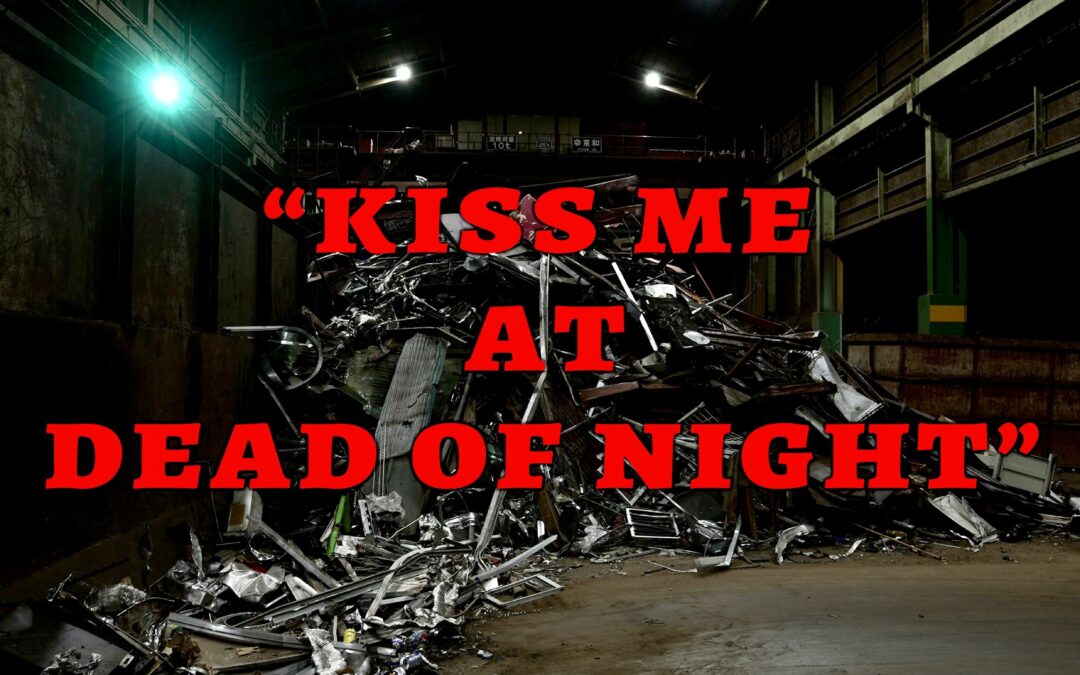 At a diner in the middle of the night.  A man and woman, Yuji and Yui, have committed an irreversible crime.  Yuji is convinced that they wouldn’t be able to escape, so he persuade that Yui turn herself in with him. But She rejects his suggestion and flees the scene.  She goes from place to place, visiting her ex-boyfriend’s house and the house of a man she met by chance.  The night is gradually dawning. Will Yui be able to escape?