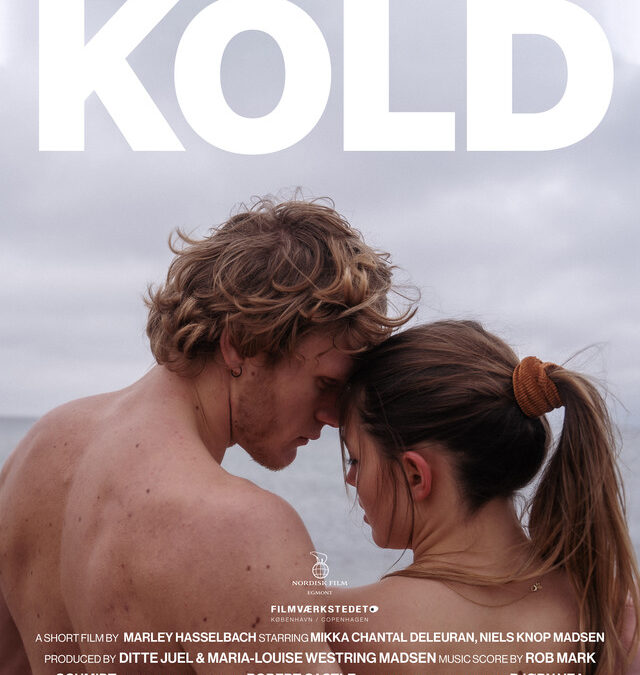 A young woman tired of being coddled because of her hereditary heart condition enters an intense physical relationship with a young man obsessed with ice swimming.
During a wintery night out in Copenhagen, Louise spots a young man swimming naked in the canal. What starts as a confrontation ends in frenzied passion in Magnus’ apartment. They dive into a relationship almost competitive in its intensity, both struggling to trust one another. Louise hides from Magnus the hereditary heart condition that requires her to take daily pills and avoid strenuous physical activity. She learns that Magnus has always wanted to go to the Faroe Islands but has not done so out of fear of flying. Magnus eventually takes her to his favorite spot, a secluded beach in the North of Denmark, to swim together in the freezing sea. She refuses, almost telling Magnus about her condition, but when he taunts her she makes the decision to prove that she can do it, to herself as well as to him. Magnus is in his element and enjoying the experience when Louise goes into shock. A panicked Magnus runs away into the forest. We do not find out what happens to Louise, but instead are transported to the Faroe Islands. Magnus has moved on from his fear of flying and we see him on the Faroese shore, alone, affected and suddenly identifiable. He takes in the scenery, inhales deeply and walks towards the sea, returning to his isolation once more. 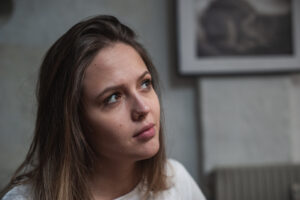 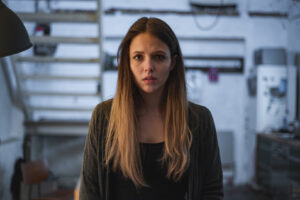 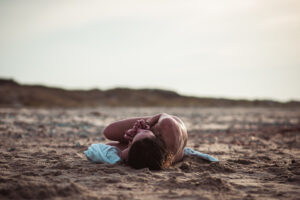 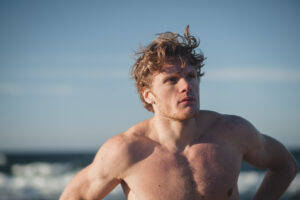