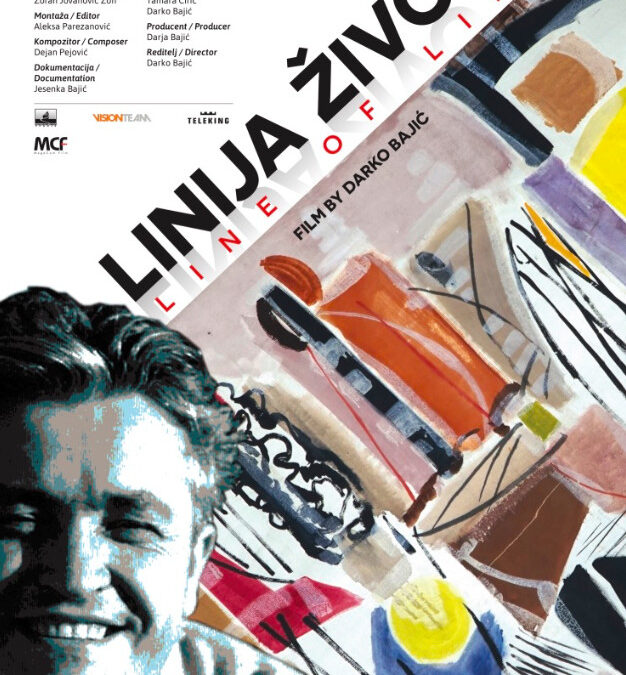 A film about the painter and professor Miloš Bajić. But it`s also a film about life in the 20th century, which brought to the Balkan region a period of great destruction and great reconstruction. The cruelty of war in which human life was worth as much as a man was able to work in a monstrous concentration camp. About 11 million people who did not get the chance to live, create and build families after that war. And about how the main character of this film defeats his own death with his imagination and art.
Miloš Bajić was brought to the infamous Mauthausen concentration camp in the autumn of 1944, right after he began art school in Belgrade. Registered as prisoner 106621, with a note that said RETURN UNDESIRABLE, he secretly drew the crimes committed in the camp and every movement of the prisoners. He hid his drawings, knowing that he would be shot if they were found. Every new line led him closer to death, but it was also what kept him alive.