MAN OF THE MATCH 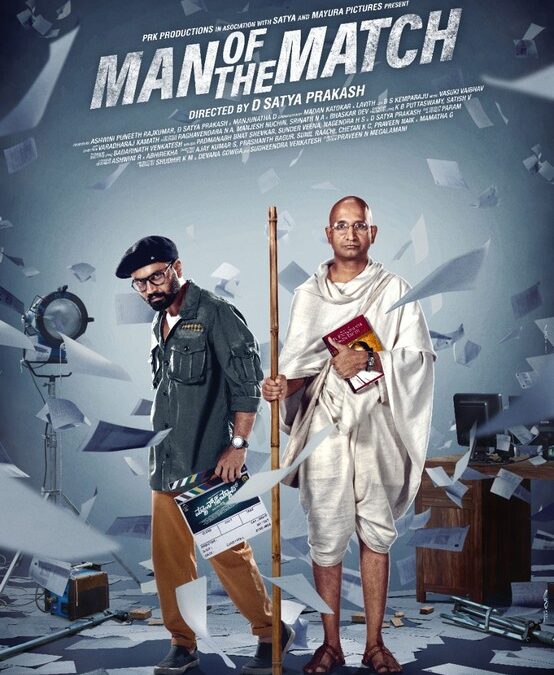 An actor who has played protagonist roles in few films is not getting any films and he plans to direct a movie and joined by his friend to produce the film. On the day of audition, a character enters looking like “Gandhi” seeking a job of an Assistant Director. He then helps the director for audition. As the artists starts coming in, the Directors starts is making a movie out of this audition by creating conflicts with one another. Gandhi gets know about all this, and he opposes this idea. What happens between Gandhi and The Director is the crux of the movie. The film tries to show the social conflicts of our current society in a humorous and satirical way. 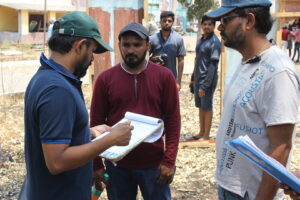 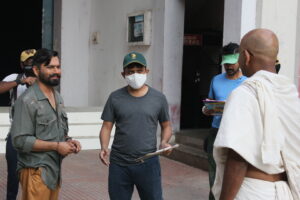 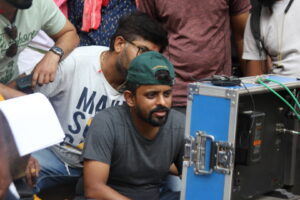 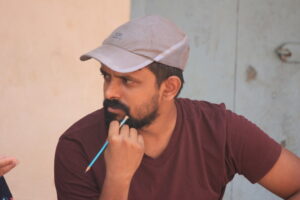