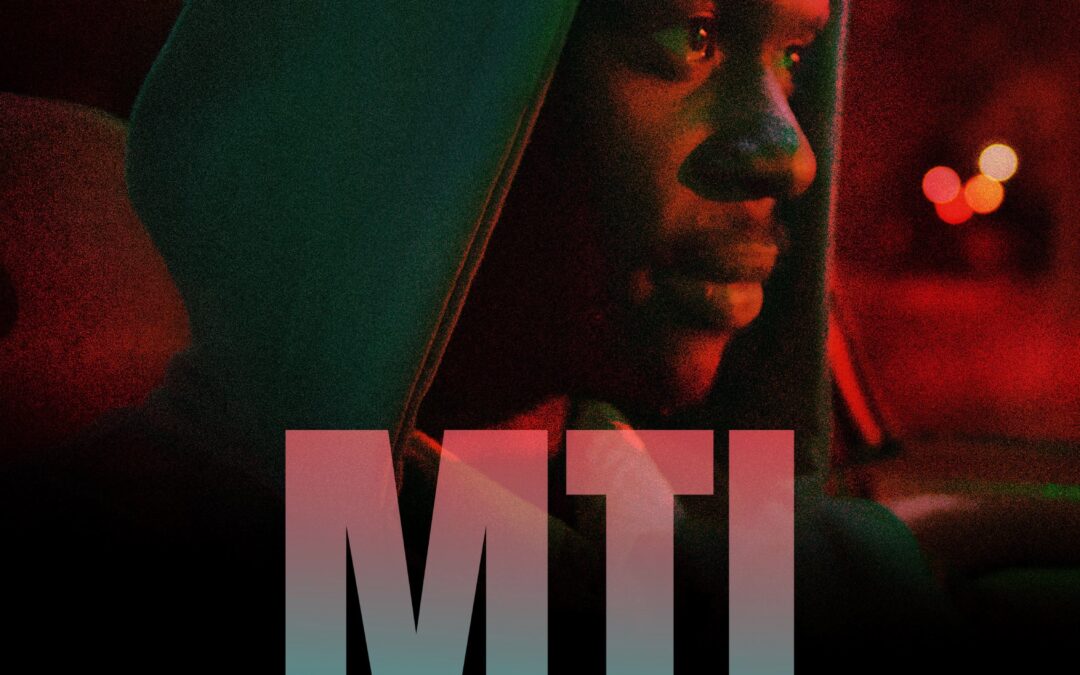 Mti (29), a haitian inmigrant, after years of saving money during his stay in Chile decides to return with his wife and daughter in Haiti. However, his plans will be truncated by the unexpected theft of his money.