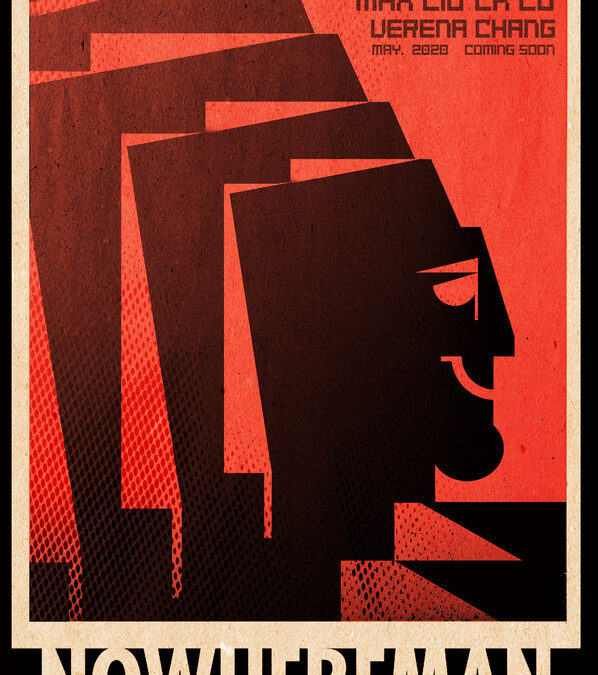 NoWhereMan is a five-minute 3D animated short film, about the world’s first time
traveler. The story follows a marshal who announces their first time travel
experiment to the public. However, the experiment goes haywire when the main
character gets trapped in the repetitive timeline forever. Behind this shallow
success is an ironic truth.