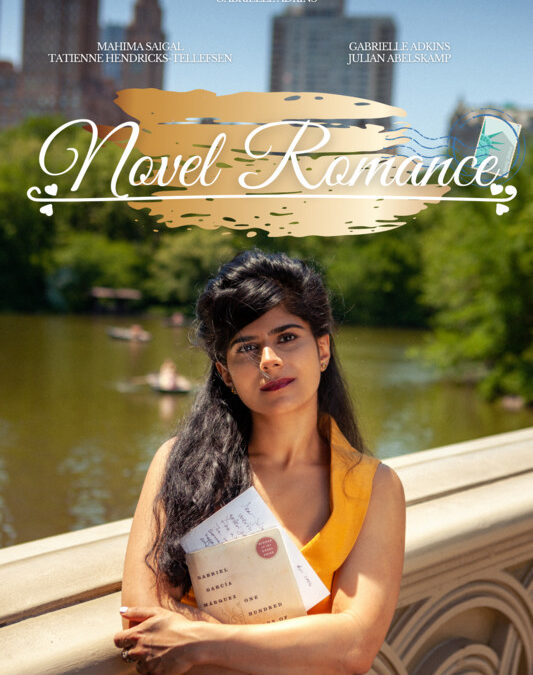 A lost love note sparks a series of what ifs. Can real life mirror a romance novel?
When Francesca finds a long-forgotten postcard in a used book, she and her roommate, Arielle, find themselves tumbling through a whirlwind of possibilities. Together they imagine the scenarios that may have led to them holding that very note. Is this a story of a love lost or gained? 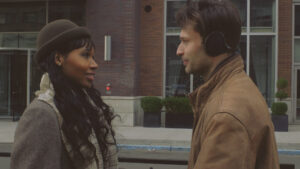 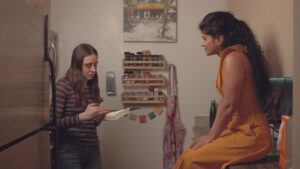 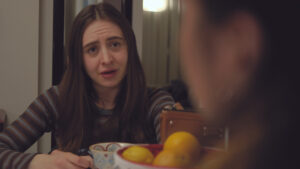 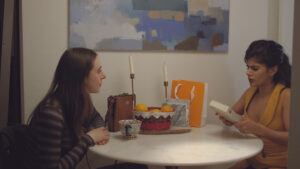