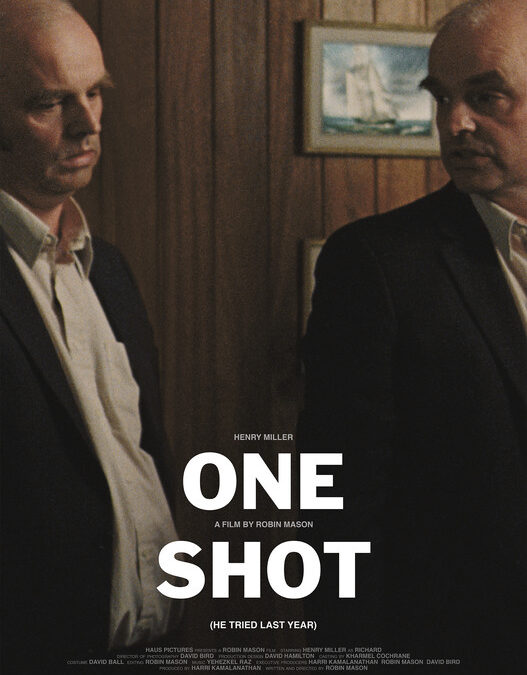 Richard is excited to tell his house guest about his life, his musical aptitude and
how a TV talent show is going to change his circumstance.

Kharmel Cochrane Casting Director The End of the F**king

World, The Lighthouse, The Witch, Saint Maud
David Hamilton Production Designer
Toby Tomkins Colourist The End of F**King World, I Am Not