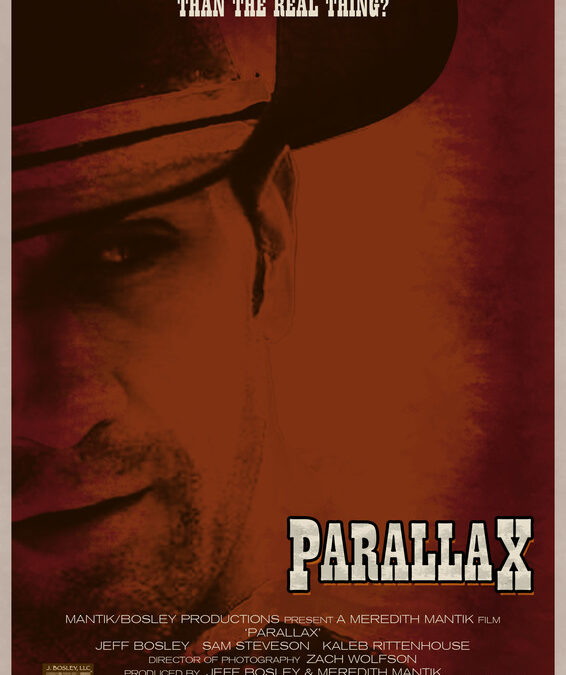 Modern-day filmmakers Cameron and Bernadette come to the West with hopes to
restore the Western genre. First, they need the perfect cowboy. Enter Wayne,
who’s exactly what they wanted and more.