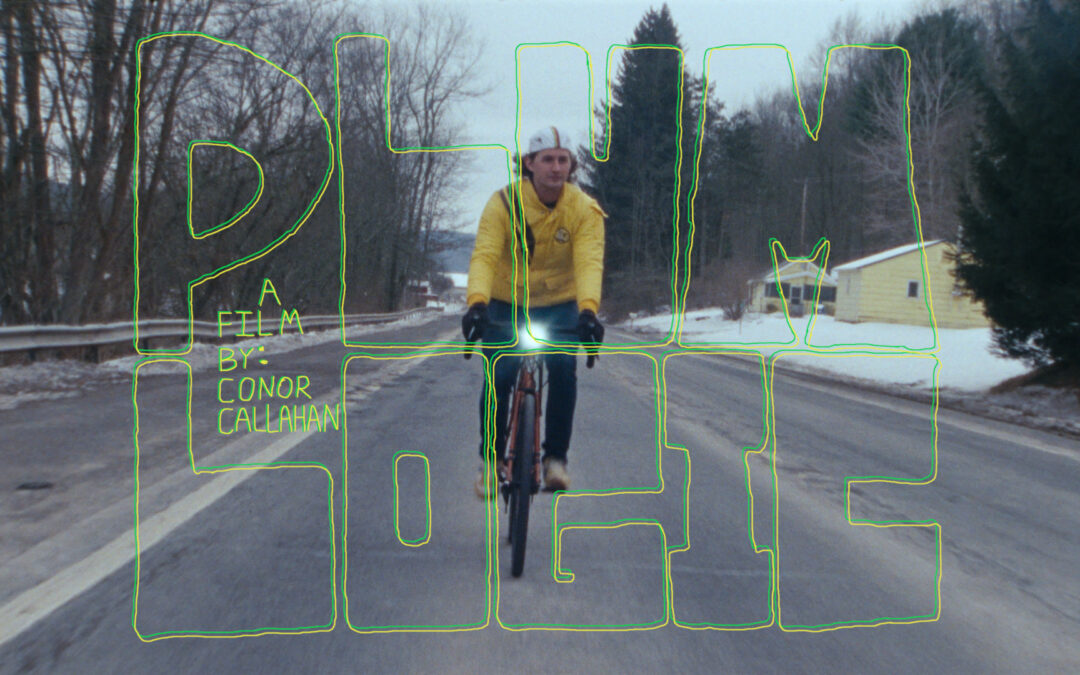 After an unfortanate biking accident Guy’s ex-Olympian grandfather is
reincarnated as a plum. In his plum form, Guy’s grandfather sends him and his two
friends on a quest to retrieve his missing bike light and uncover the real reason he
lost the 1964 Olympics.