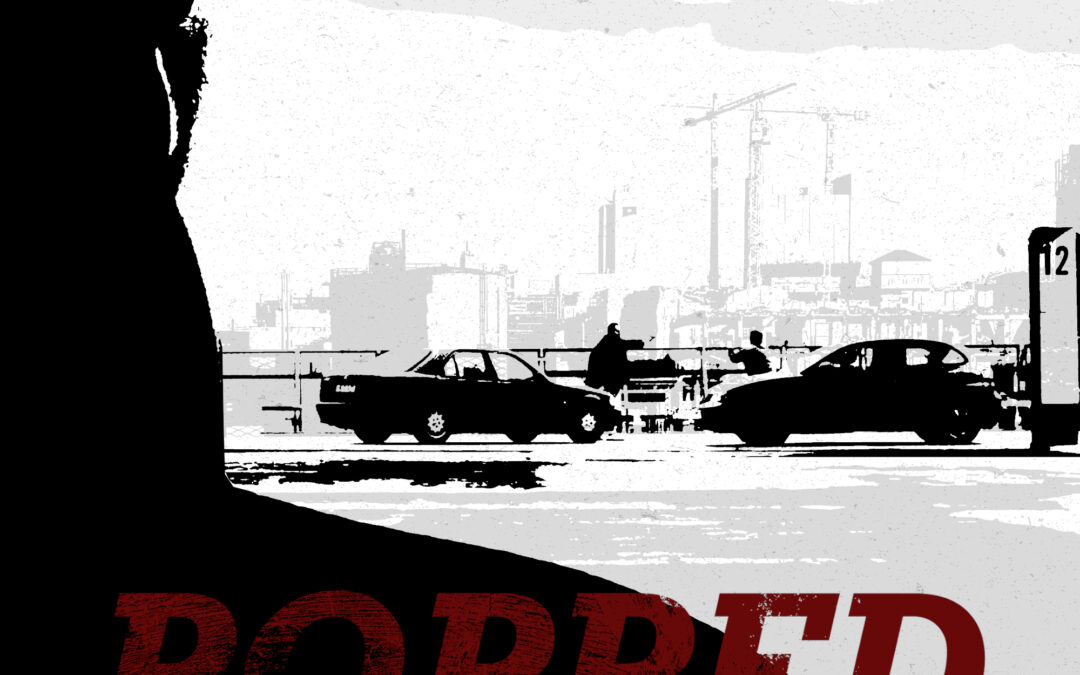 Staring his brother-in-law’s corpse dead in the eye when his worried wife calls him up, an adulterer is confronted with the consequences of his actions: will he answer for his crimes or try to smother them up?