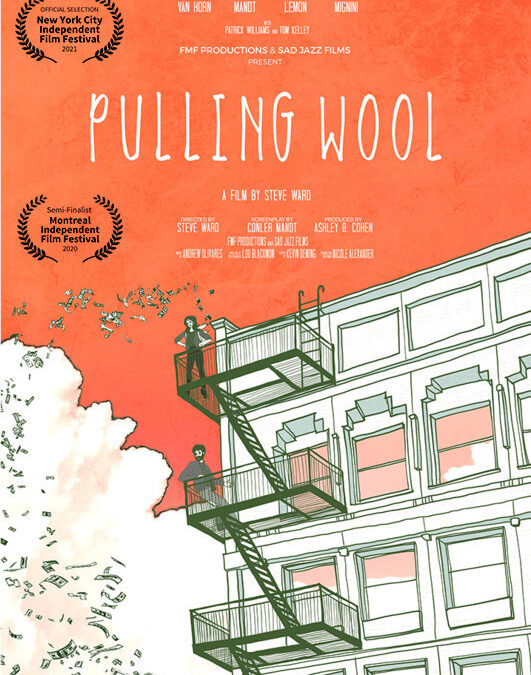 Luke (Conler Mandt) and Stacey (Gabi Van Horn) have been friends for what feels
like forever. A co-dependent friendship is describing it lightly. The two rely on each
other for everything. Even when that everything includes Stacey helping Luke
scam, steal, and cheat his way to raising $7,000 in 24 hours to pay off his puppy
adoption gambling debt. Described as an R-rated Olsen Twins Adventure in
Brooklyn, PULLING WOOL will show you the true meaning of being an emergency
contact and leave you wondering how far you would go to save your best friend’s
life.