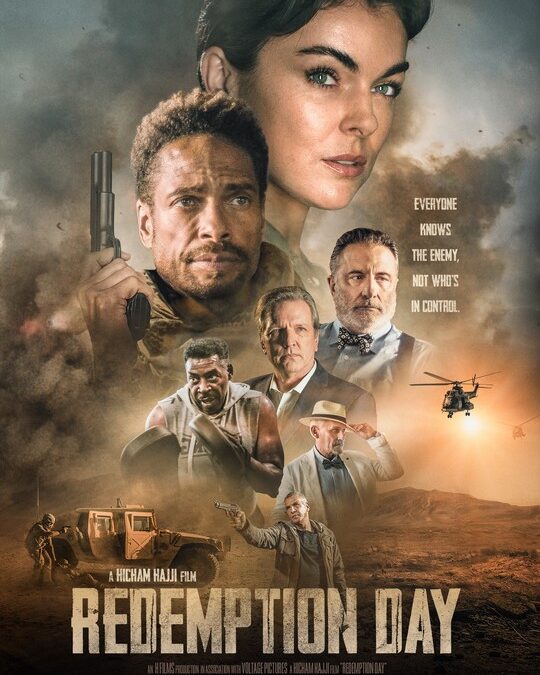 ISIS, U.S. Marine Captain Brad Paxton (Gary Dourdan) is suffering from the long-
term effects of being in a war zone. In the care of his loving wife, Kate (Serinda

Swan), Brad is trying to adjust to civilian life. When Kate, a renowned archeologist,
is given a once-in-a-lifetime career opportunity in Morocco. Brad urges her to
follow it. When Kate arrives though, she is captured by a terrorist group who
demands $10 million for her ransom. Brad rushes to Morocco where the U.S.
ambassador (Andy Garcia) has ceased negotiating Kate’s release after the deal
jeopardize United Nation’s talks for future oil rights in the region. As the usual
circumstances of Kate’s abduction are revealed. Brad is forced to use his military
skills in a daring and deadly operation to find the men responsible and save the
woman he loves.