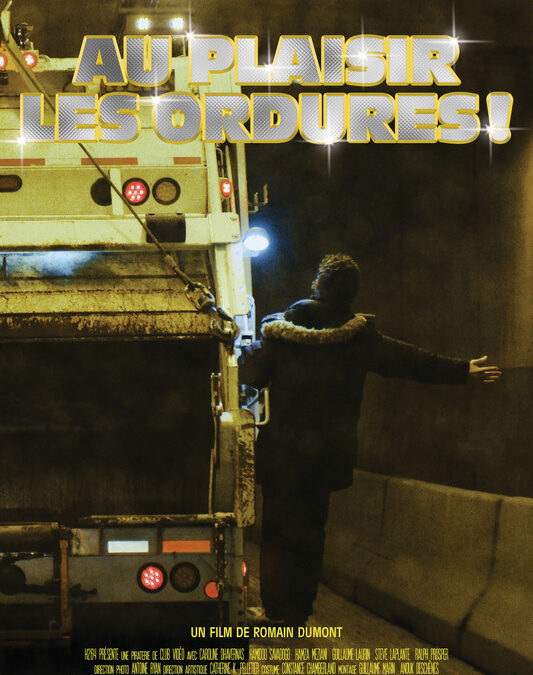 For Christmas, three garbage collectors, Élie, Nino and Belz, are surprised to be received for dinner at the house of the Prime Minister and the First Lady. They go there, enthusiastic and candid, without suspecting that on the menu, they have a painful series of disappointments and manipulations in store for them. See You Garbage! is a dramatic comedy that resembles a revolutionary tale, which attempts to explore the encounter between the well-coated contempt of the political class and a sudden awareness of its people.