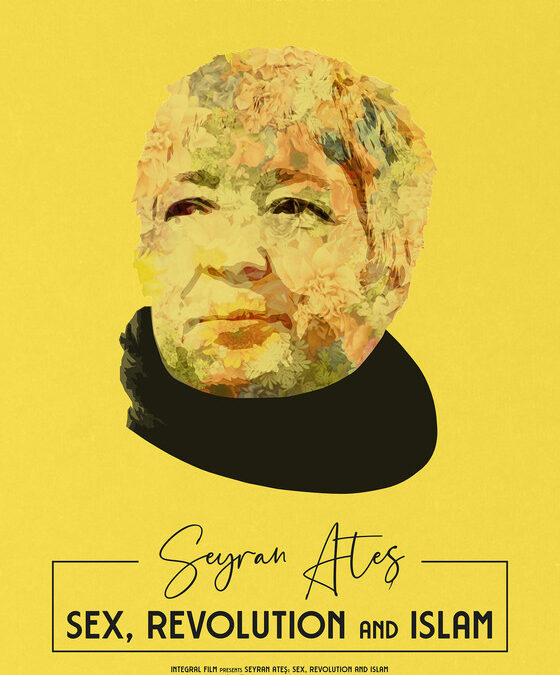 In the 1960s, the hippies championed the idea of a sexual revolution. They received neither Fatwas nor bodyguards. Today, Seyran Ateş – a Turkish- German lawyer, feminist, and one of the first female imams in Europe – is fighting for a sexual revolution within Islam. In return, she was shot, received fatwas and death threats, and now has to live under constant police protection.
Seyran believes the only way to fight against radical Islam is through Islam, which is why, in her liberal mosque, there is no gender segregation or exclusion based on sexual orientation. This is the story of Seyran’s personal and ideological fight for the modernization of Islam. Her quest for change takes her on a journey around the world, meeting with different people connected through faith, from sex workers in a German brothel to Uyghur LGBTQ youth and traditional female imams in China. It is also a journey through Seyran’s life, from her humble beginnings as a Muslim girl in Turkey’s slums to a female leader daring to challenge her own religion. Seyran rebels against extremism and hate in the name of peace and love. 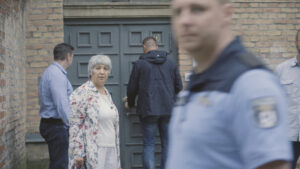 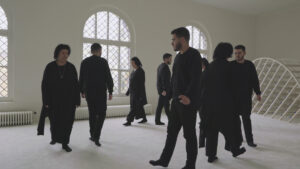 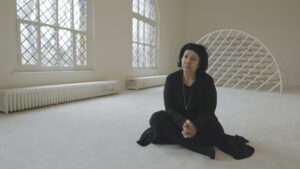 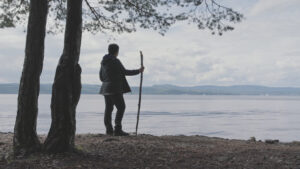 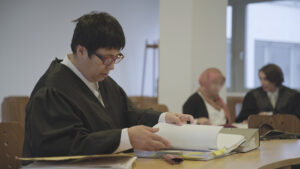