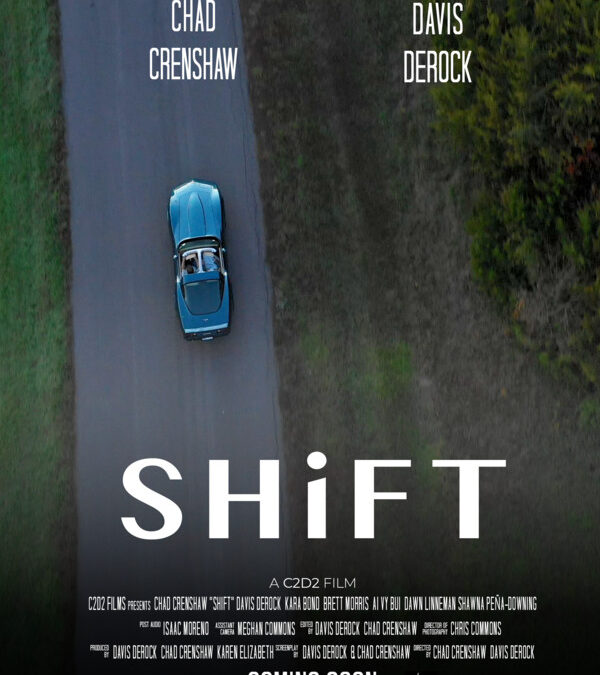 Jordan gives his childhood friend Brian a day off from his illness to do a list of nostalgic activities while avoiding the inevitable changes to their relationship. 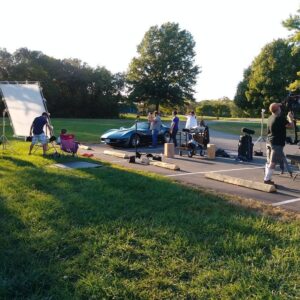 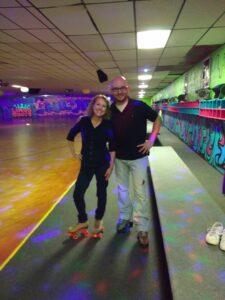 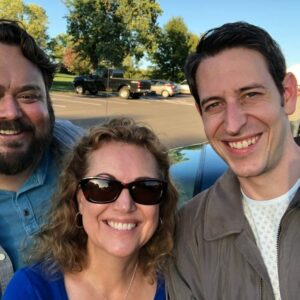