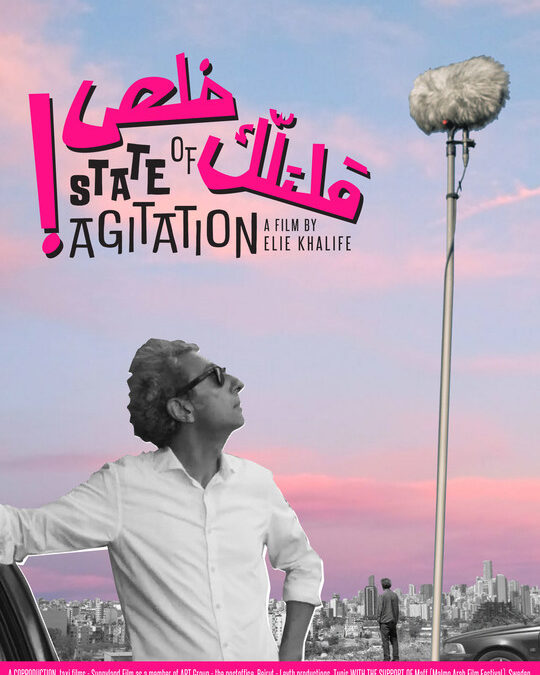 Living in Beirut, a highly enthusiastic filmmaker is in a state of hyper inspiration
characterized by an overflow of contrasting ideas. As a consequence, his
characters will go through compelling and extraordinary circumstances.
This micro budget comedy was shot once every three weeks for eighteen months.