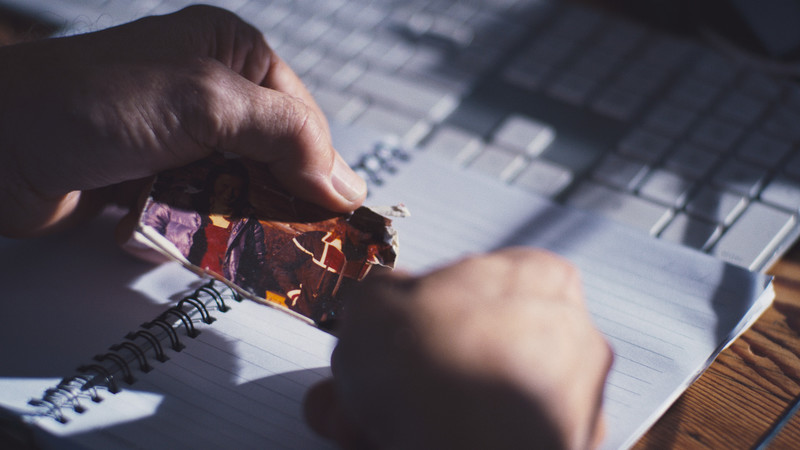 After the initial joy of having time on my hands during our lockdown, I found myself
waking up with a sense of dread wondering how to meaningfully connect with
loved ones and clients. Thinking about my fears and insecurities led me to the
realisation of the importance of simply being there for someone else.
The thought of creating a short film exploring our vulnerabilities and importance of
loved ones led to the idea of asking my family to help shoot it, with me acting in it.
I’m very blessed they embraced the challenge. A film about family, filmed by
family, starring family, using a soundtrack from the band my son-in-law was part
of.