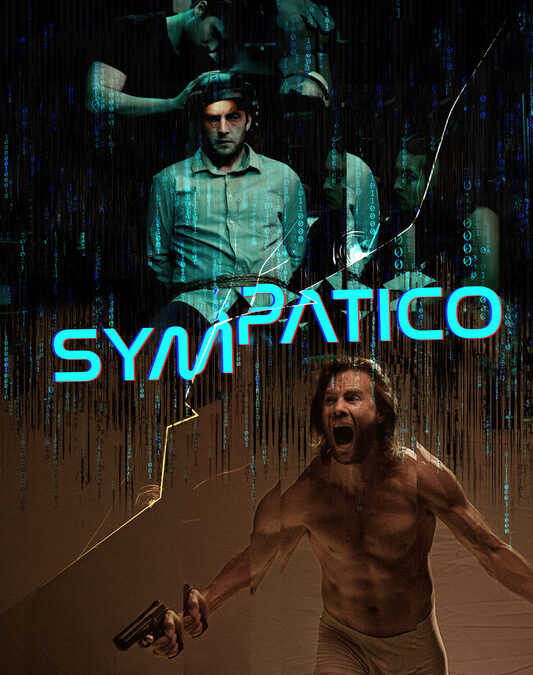 In the dystopian future of 2040, a controversial performance artist shoots himself
dead in front of a live audience. While the extreme act shocks the society, his
friend is kidnapped and interrogated as a murder suspect; he has to prove his
innocence in order to survive.