The Henchman of Notre Dame 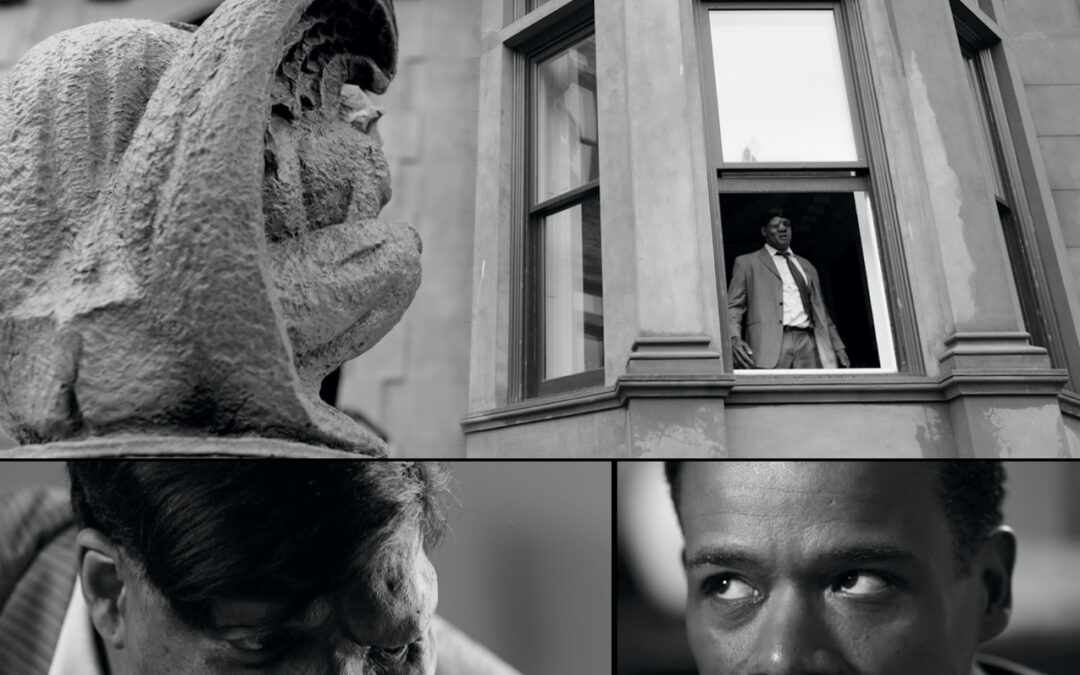 “The “Henchman of Notre Dame” stars Kevin Mambo (title role in Broadway’s “Fela!”) as the first African to play Quasimodo on film. His ACME job agent played by LeRoy McClain (Shy Baldwin, “The Marvelous Mrs. Maisels”), does all he can to steer him into the henchman racket. In spite of his office skills, makeover, and penchant for salsa, Quasi struggles to keep his cool as his agent tries to railroad him into a life of “thumb screws and molten metal down one’s eye sockets…”. A tale about how looks do not make one’s character, “Henchman” also pays homage to: Victor Hugo, Mel Brooks and The Miami Sound Machine.