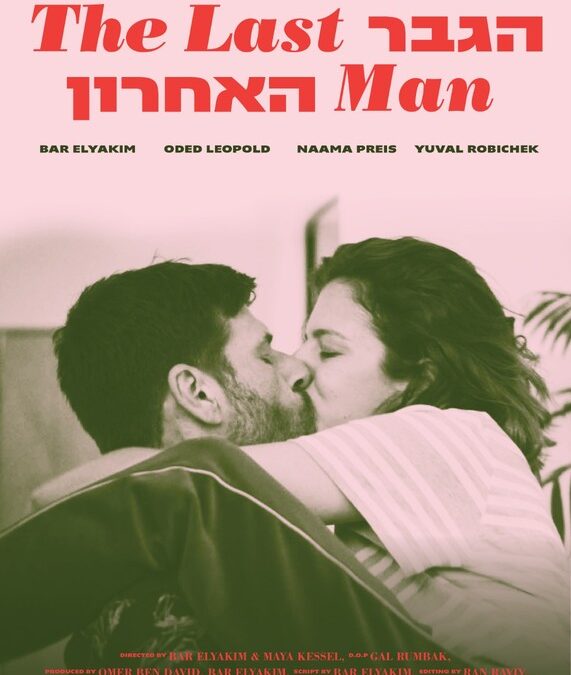 On the night between the dress rehearsal and the grand competition, young
actress Tamar finally decides to demand recognition from the two dominant men
in her life.