The man who paints water drops 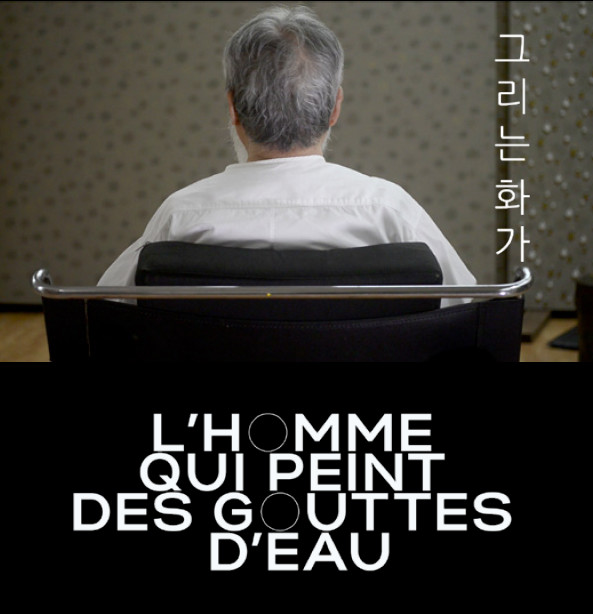 South Korea, 2016. In a museum room, an old man stands silent and immobile as
a dozen journalists surround him and photograph him frantically.
His name is Kim Tschang-Yeul, one of the most recognized Korean artists of his
generation. Kim has built a singular body of work around the representation of a
unique and fascinating motif, that made him successful: the water drop.
This obsession hides a tragic origin rooted in the history of his country. It is the
paradox of a character with an uncommon fate, which follows his birth in North
Korea into the trauma of war, then into exile in South Korea, the United States,
and finally, France.
The film has both a strong visual and humanistic ambition, one that tries to do
justice to the singularity of the artist and his work. Driven by the intimate
questioning of his son, the film examines the bond that exists between father and
son, as well as trying to reconcile their differences in culture, generation, and
temperament.
Finally, the film delves into the deeper questions of family and how much we can
ever understand the people that are closest to us: their trauma, dreams, and
ambitions. The relationship between artist father and artist son, both in pursuit of
their visions- also examines the limits of how much we really want our children to
know about our lives, discoveries that fall outside the legends we have painted for
them.