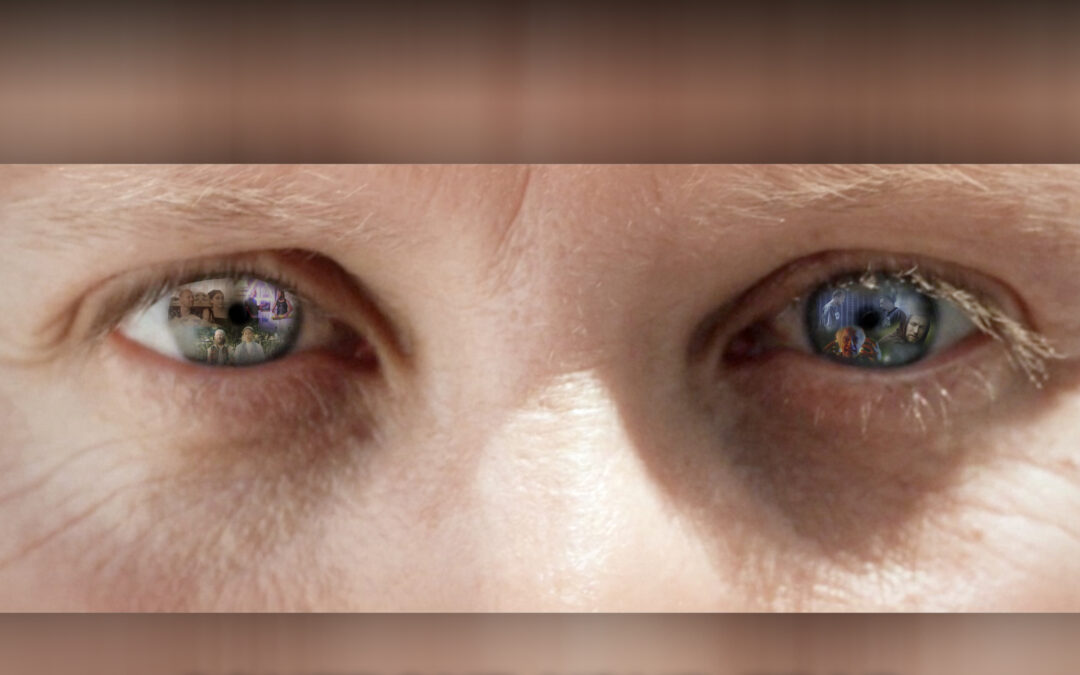 Ricky Reilly, a former actor, is on a spiritual journey in Union Square Park,
Manhattan with his Buddhist mentor, Danny.
The high of his newfound spirituality is shattered when Ricky sees Travis, his
childhood nemesis who put him in the hospital after a fight over a girl.
When Ricky’s best friend Andy, an NYPD officer, returns from a trip overseas, he
challenges Ricky to confront his nemesis at his upcoming high school reunion.
The stakes are raised when Ricky falls in love with Natalie, a photographer who’s
also mixed up in her own drama with an ex-boyfriend. And when Ricky spots
Natalie with Travis, he sets off on a dark night of the soul towards the reunion, a
dream-like event that has our main character searching for answers and testing
his courage. Ricky will need everything he learned from his two friends and his
newfound love interest to make it through his own personal Hero’s Journey.
At a time when what it means to be a man is being challenged, “The Reunion” is a
story of a “manchild”, forced to face his greatest fear, in order to discover a new
definition of manhood.

Phil Harding Director High & Outside: a baseball noir, The