The Seismic Properties of Cloud Computing 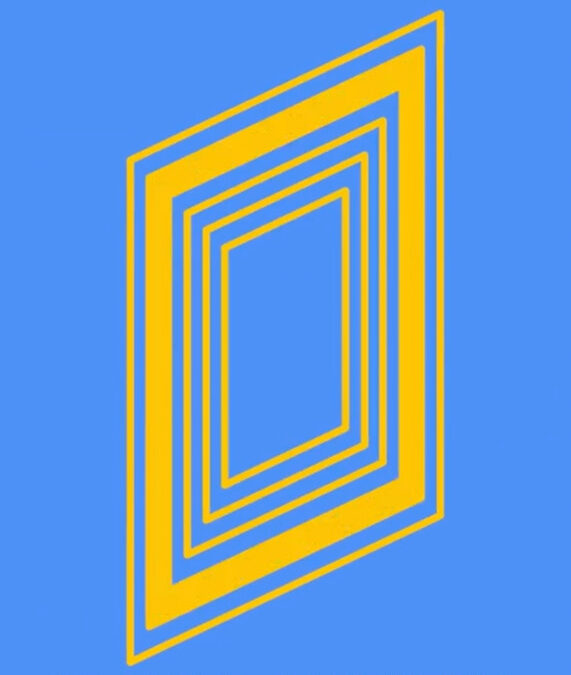 The Seismic Properties of Cloud Computing interrogates contradictory metaphors of infinite accessibility and total security advertised by cloud infrastructure providers. Bringing words by Walter Benjamin and Louise Amoore to life through a combination of video-game imagery, lyrical cinematography, and found footage, the film depicts a world in which the cloud’s seemingly endless architecture is in fact already a boundary drawn by habit, perception, and power. It finds these themes through a specific data center located in McClellan Park, a former air force base on the outskirts of Sacramento, California. The business park, with its ubiquitous reminders of the availability of industrial space, becomes a counterpoint to portrayals of expansive architecture and secure network access, instead evoking a cinematic language of opaque surfaces, homogenous structures, and uninhabited environments. The film peels back the visible layers of cloud infrastructure, exposing a vibratory echo within altered landscapes. The result is not only a critique of the illusions of technological modernity, but also an expression of mourning for environments that are, to the cloud’s expanding physical footprint, always available. 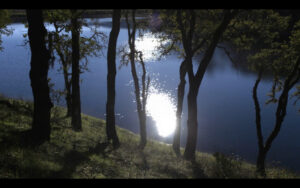 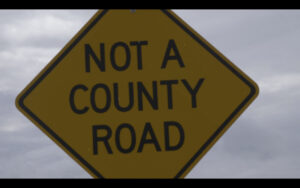 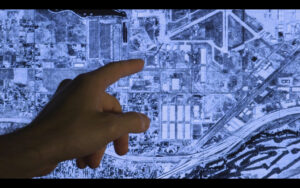 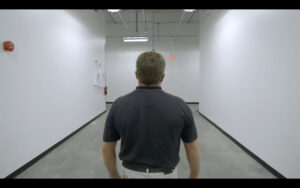