The Village of Nobody 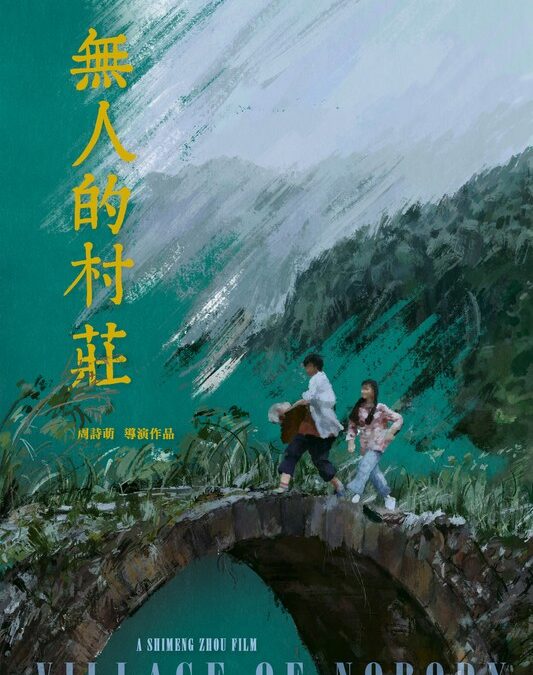 In a timeless and nameless village that advocates moderation, everyone knows an orphan dumbass named ‘Hong’. He messes around the villagers for no reason and gets beaten up everyday. Until Christmas, he met ‘Xue’ a pretty and “genteel” girl in the church choir, and couldn’t help to pull down the bow on her hair…Their encounter changed their course of life forever.