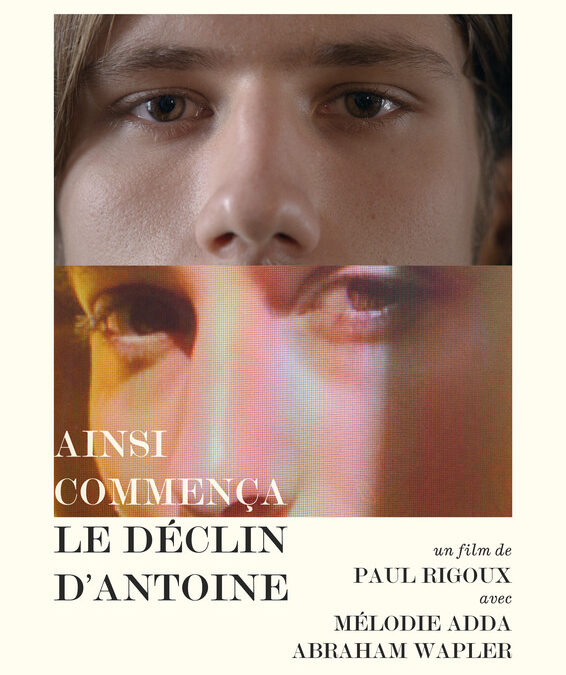 Antoine – a solitary cynic – spends his days in a café on Place Clichy watching people. Every day, he sees a woman he calls Albertine get out of the subway and go to the movies.
Today, he takes it upon himself to talk to her. Thus began Antoine’s down-going.