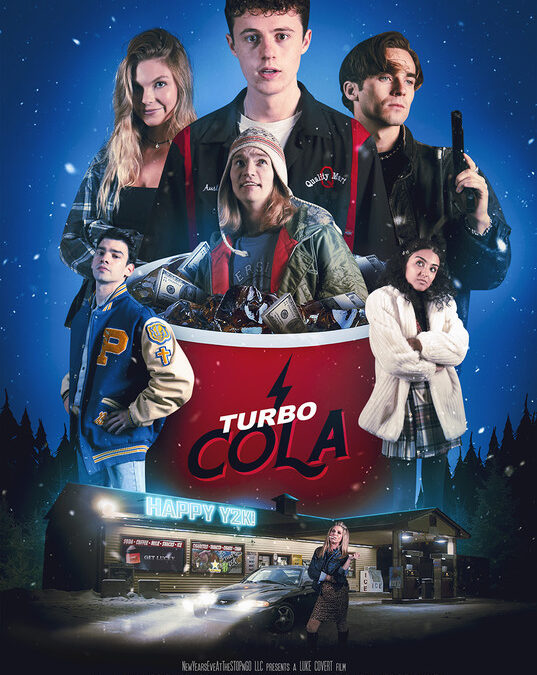 AUSTIN MORRIS is foregoing the biggest party of the year to work overtime at the Quality Mart, much to the chagrin of his new
girlfriend, Mary Jane. What his friends don’t know, however, is that his true plan is the rob the store’s ATM with his stoner side-kick, SWEARSKY, so that he can be with the girl of his dreams. This New Year’s Eve…1999…will change everything. 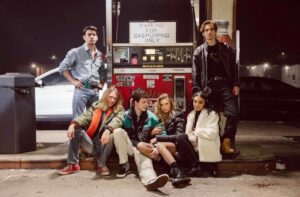 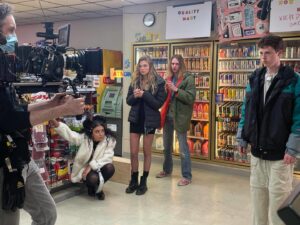 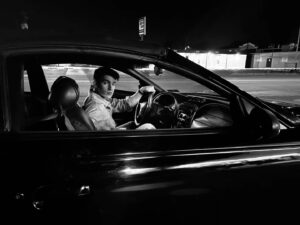 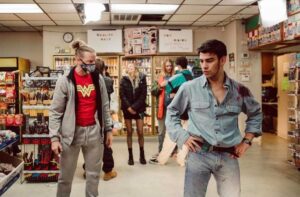