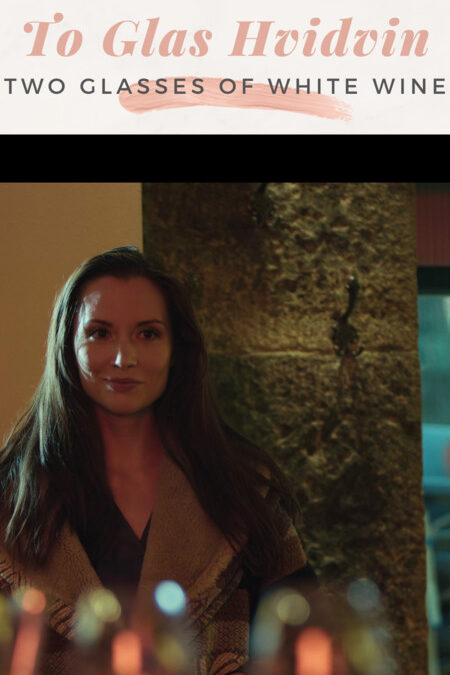 Does being in a relationship really equal being happy? Who are we, when we don’t have someone to mirror ourselves?
Marie (29) is newly single, recently breaking up with her boyfriend of several years after realising that she didn’t feel like herself in the relationship. She’s chosen to change course in life by studying a new degree, and is under pressure without much support from her family for any of her decisions. When we meet Marie, she’s on her way to the opera to watch the performance that she initially bought tickets to for her now ex-boyfriend. Feeling stressed about her life situation, a little ahead of schedule, and probably to prove to herself that she can be alone – she decides to have a glass of wine before the show. In the bar she meets Andreas, who surprisingly seems to understand her better than she expected anyone could. 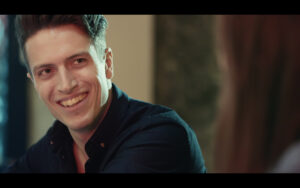 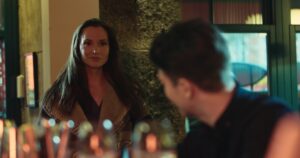 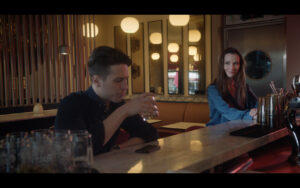